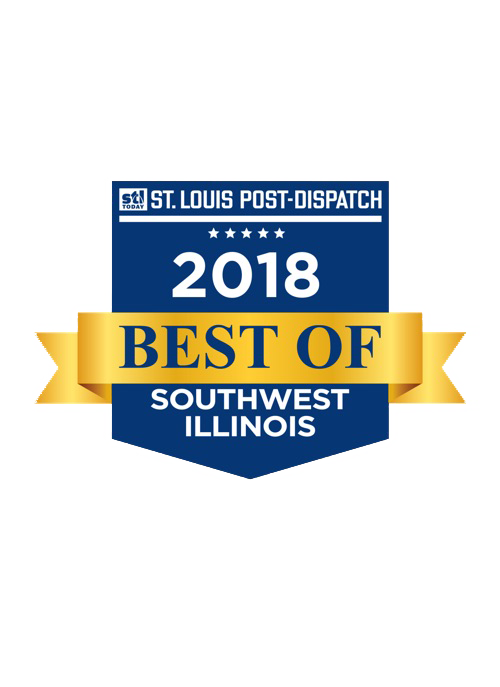 Kruta’s Bakery was founded in 1919 in East St. Louis IL. Frank Kruta Sr emigrated from Russia after training in Germany to be a baker. The original bakery was located on 8th Street and consisted of two side-by-side shot gun style houses. Frank was joined at the bakery by his wife Anastatia (Stella) and his four sons and daughter. The building was remodeled in 1945 to accommodate the growing business. After 55 years in East St Louis the bakery opened in Collinsville bringing the old world family recipes and many of the old customers with it.

Tony, the oldest son of Frank, and his wife Sue opened the bakery at 300 St Louis Rd in January of 1974. Their son Joe was on board from the beginning and son Jim Sr joined them in 1975. Collinsville was very welcoming to the new bakery, and the business has flourished at it’s present location. Tony’s brother Frank Jr, and his sister Stella brought their wisdom and skills to the Collinsville location during the early years in Collinsville. Frank still comes in during Lent to make his famous Marshmallow Chicks! Jim Sr, third generation of the Kruta family is now carrying the tradition forward.

We are now in to the fourth generation at the bakery. Jim Jr started frying donuts when he was a sophomore in high school. He is still frying the donuts, but he is now more involved with the other day to day baking. Son Paul is more people oriented, and can be found waiting on customers, answering phones, and trying his hand at developing new creations. Daughter Catherine is wrapping up her baking and patisserie arts studies at Le Cordon Bleu in St Louis and working part time. She hopes to add new specialty items to our bakery cases! Oldest daughter Laura was lured away by the mountains of Colorado when she went there for college, but can be seen at the bakery helping out when she comes home to visit.

As we look back over the last 95 years we can’t help but realize how blessed we have been. We truly stand on the shoulders of giants. The brothers: Tony, Peppy, Casey, Frank, and sister Stella along with their parents created a family business and lived the American Dream that Frank Sr came looking for when he left Russia at the dawning of the Twentieth Century. They worked many long, hard hours, survived The Great Depression, World War II with the loss of Casey at the Battle of the Bulge up to the deterioration of their beloved home town, East St Louis.

Now well into the second decade of the Twenty First century we still strive to live and run our business with the values the Greatest Generation taught us. Honesty, integrity, hard work, and treating our customers like family. 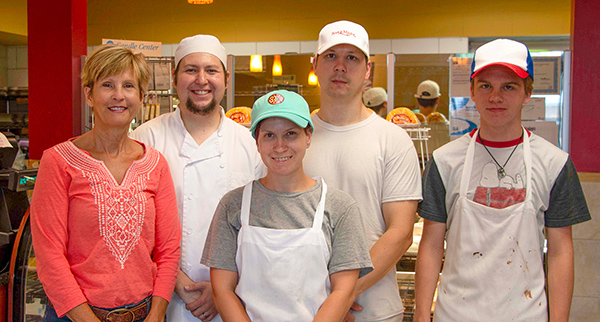